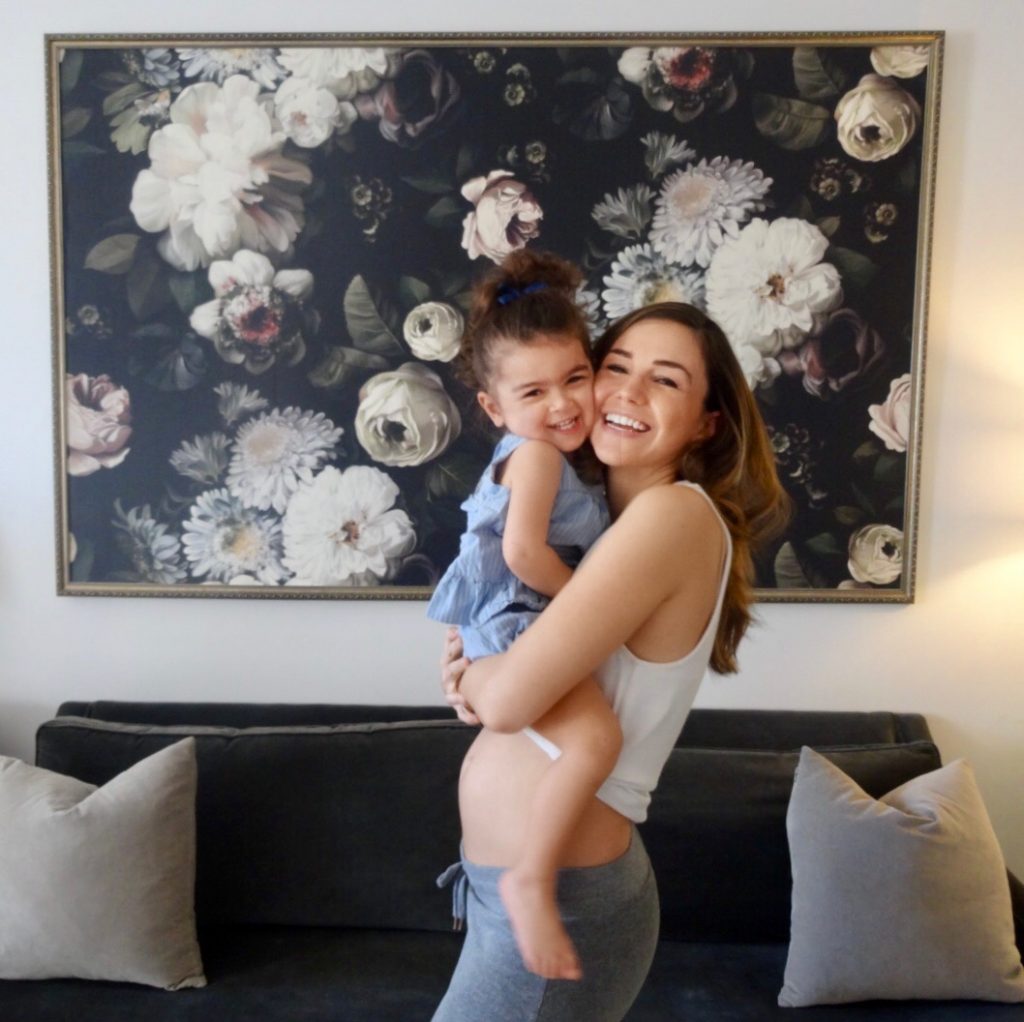 “Miniature” announcement : we are having a baby in August! Not just any baby, but a boy + brother to Juliette, which we are over-the-moon about even though we would have been just as happy for another girl because we love our so much and she acts like a boy so…

I’m currently around 20 weeks and feel great as its “prime time” for feeling great pregnancy-wise (most women’s 2nd trimester is their best). Between 8-13 weeks I felt absurdly, post-triple spin class tired and only ever felt like eating Special-K, muffins, and deep-dish pizza which is also not exactly energy-producing cuisine. One night a few weeks ago I was like, “let’s get some Indian food because nothing but some vindaloo will do” and I’ve felt better ever since!
As basic as it sounds we decided (ahem, I made the decision) to do the gender reveal with pricey cupcakes for just us three. My girlfriend (she’s actually my mom-wife) actually found out the gender before I did so she was able to call Little Cupcake Bakeshop down the street from us in Brooklyn and make sure they filled some double-chocolate cupcakes with the blue stuff! We let Juliette “do the honors” and it took her about 6 minutes to lick all of the frosting off and finally get to the middle of the cupcake so we could find out the gender. Worth it though. If only for the cupcakes while pregnant.
I’ll be sharing lots more baby Baron updates including our Palm Springs babymoon + our new Brooklyn coop where we split one bedroom into two because #sleep.
xoxo
Hollyn
Baby Announcement
Apr 3, 2018
Comment
Share 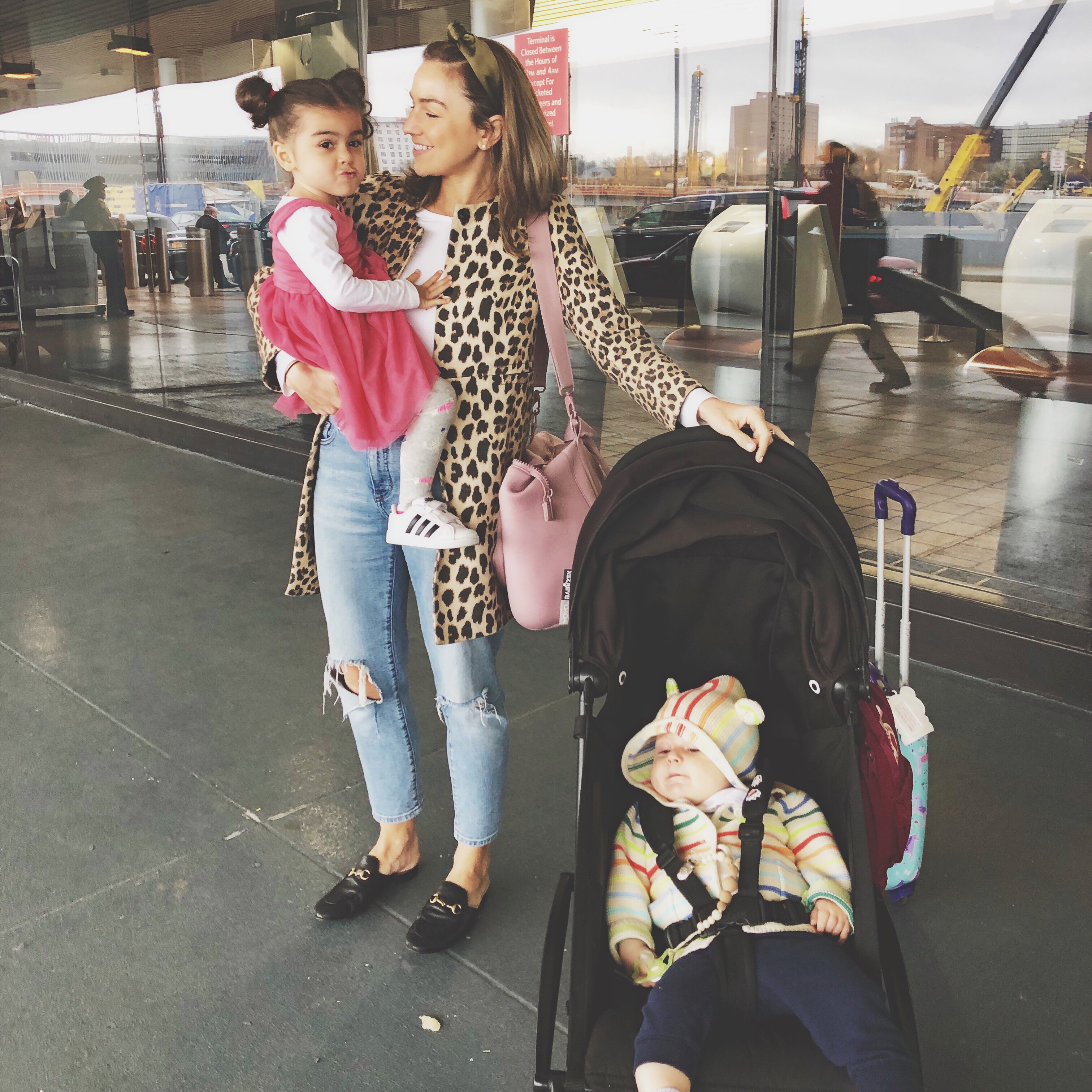